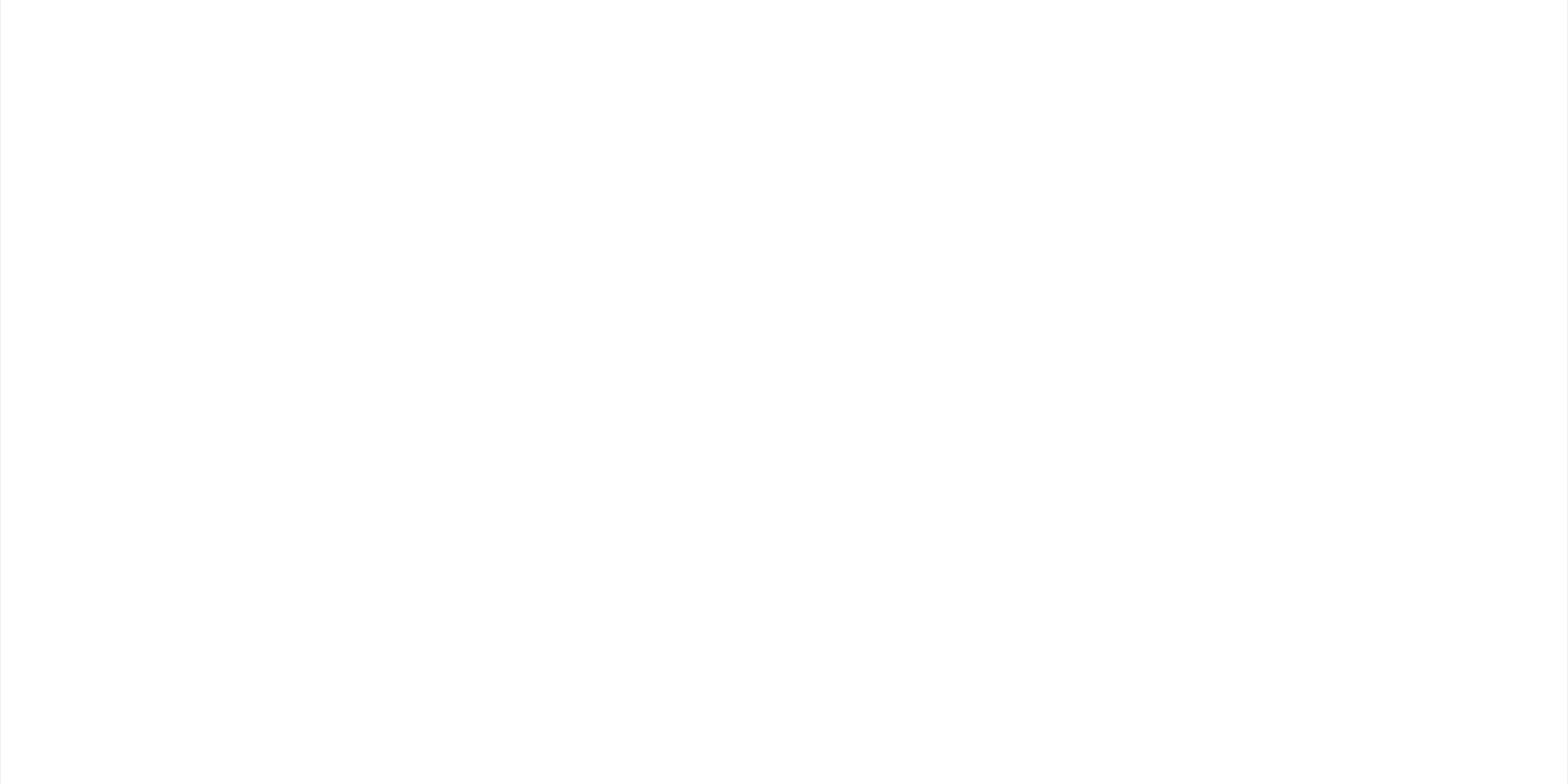 How to do your own CPR mannequin for drowning training

While compression-only CPR (CCPR) for the treatment of out of hospital sudden cardiac arrest (SCA) has gained great momentum, it has come atthe cost of a misunderstanding as to the proper treatment for cardiac arrest due primarily to a non-cardiac cause. With SCA of presumed cardiac origin, the majority of which is the result of coronary artery occlusion, current out of hospital guidelines recommend CCPR due to the possibility of increasing bystander compliance. In cardiac arrest caused by a drowning event the cause of arrest is usually systemic hypoxeamia. In these cases CPR requires both ventilations and chest compressions aiming to reverse hypoxemia and provide coronary and cerebral perfusion. Because ventilations can be difficult to perform, more detailed CPR instruction following the traditional Airway–Breathing–Circulation (ABC) approach is required. This is especially important for: parents with pools; lifeguards; water sport athletes; and emergency healthcare providers. In addition peri-arrest drowning patients often have foamy material or emesis in their airway, which could easily dissuade a provider from providing ventilations if the importance of reversing hypoxemia is not understood. This is not a new concept, it has been included in resuscitation guidelines for many years, cited below, but sometimes is overshadowed by the push for CCPR that is used for SCA of a primarily cardiac origin. European Resuscitation Council Guidelines for Resuscitation 2015. Section 2 and 4.
“Most cardiac arrests of non-cardiac origin have respiratory
causes, such as drowning (among them many children) and
asphyxia. Rescue breaths as well as chest compressions are critical for successful resuscitation of these victims.” “Most drowning victims will have sustained cardiac arrest secondary to hypoxia. In these patients, compression-only CPR is likely
to be ineffective and should be avoided.” American Heart Association (AHA) 20105 “CPR for drowning victims should use the traditional A-B-C approach in view of the hypoxic nature of the arrest” “The first and most important treatment of the drowning victim is the immediate provision of ventilation.”
For the reasons above, we ask all providers to educate themselves on the most recent recommendations in the 2015 ERC and
2010 AHA Guidelines for drowning resuscitation and their conclusions. The initial resuscitation of cardiac arrest caused by drowning should follow the ABC sequence; commencing with 2–5 initial rescue breaths followed by 30 chest compressions, and continue with 2 rescue breaths to 30 compressions.